Home > Tutorials > What is Siacoin? – A Complete Review and Guide to Decentralized Storage 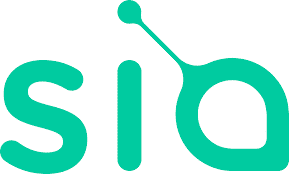 With the popularity of cryptocurrencies rising, there are many new coins and tokens appearing in the market. Our goal is to educate the public on these new cryptocurrencies. This guide will cover what Siacoin is, its history, how it works and it uses.

Siacoin is a decentralized cloud storage service. They harness the power of a peer to peer network to allow anyone with a computer to rent out their unused hard drive space.

Those renting out their drive space are given Siacoin as payment. Basically, Siacoin is the fuel that keeps their storage marketplace going.

Siacoin uses blockchain technology to track proof of storage sharing, contracts and payments between parties. The use of blockchain makes Siacoin a highly secure and safe method of storing data and a reliable way to be paid for renting hard disk space.

At the time of writing this article, Siacoin’s market cap was close to $1 billion and have a circulating supply of 34,299,255,929 coins. Since being launched on trading exchanges, Siacoin’s value has risen as high as 4800%! It is listed on several large exchanges including Binance and Bittrex.

It’s popularity is growing both as a speculative asset and as an exciting new business model.

Siacoin is managed by Nebulous Inc which is headquartered in Boston, MA. According to public record, Nebulous hold less than 1% of all Siacoin.

“To provide infrastructure that nobody, including ourselves, has the control over. Something with no failure points, where there is no place of leverage and no company, country, jurisdiction, person who can decide that they don’t like you or they have ulterior motives.”

Their motivation and founding principles are hallmarks of the crypto industry, which is the elimination of central control and relying on free market fundamentals

They released a beta version in March 2015. The first version was release in June 2016. The most recent release was in December 2017.

They have raised a total of $1.7 million from outside investors, including Procyon Ventures, Raptor Group and Fenbushi Capital.

While most of they raised most of their money through private sources, they did raise additional funds in the amount of $500,000 through the sale of “Siafunds”. But they did not raise money through a traditional ICO.

What does Siacoin do

Siacoin creates a marketplace by connecting those wanting to rent out their unused hard drive space and those looking for an affordable and secure method to store their data. By pricing their storage space competitively, hosts compete for a client’s business.

Client’s data is split up into fragments and each fragment is encrypted so only the client can access it. Those fragments of data are sent to several different hosts to store. Even if a majority of those hosts go down, the client’s data is still retrievable. This eliminates the single point of failure problem that occur when storing your data on a single server or hard drive.

Siacoin is the cryptocurrency used to by users (“clients”) to pay the providers (“hosts”) to store their data.

How does Siacoin work 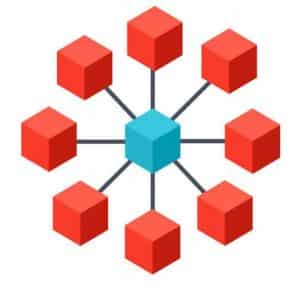 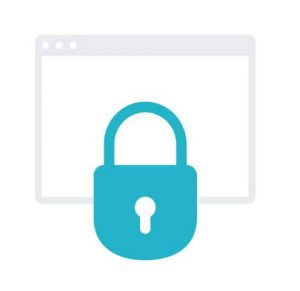 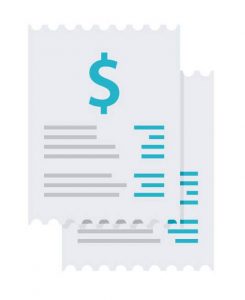 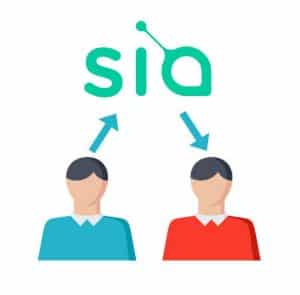 From a technical standpoint, the features that make Siacoin differ from other competitors are:

Sia is initially targeting enterprises and developers of both decentralized and centralized apps.

Due to the fact that files are encrypted and stored in a decentralized way, Sia believes they’re service is more secure and more reliable than today’s centralized cloud storage services like Amazon S3 or Dropbox.

Sia’s network and marketplace is actively being used. Anyone can download Sia’s software and begin using their service. Siacoins are also a highly speculative asset on exchanges, due to their price volatility and high rate of growth.

Sia’s pricing will be free-market driven, meaning hosts can charge whatever they like for storage. This will lead to highly competitive pricing. Sia believes their storage pricing will be significantly lower (around 10x lower) than any traditional cloud storage service.

Sia’s main competitors in the decentralized storage space are Filecoin, Storj and Maidsafe.

The future of Siacoin (Roadmap)

Siacoin is being actively developed and has a vibrant community. They have over 104,000 Twitter followers and their Github repository has over 2,600 stars.

How to get Siacoin

How to earn Siacoin

Siacoin can be earned by anyone who rents out their spare unused hard drive space.

How to buy Siacoin

The only way to buy Siacoin is to exchange it with another cryptocurrency like bitcoin. You cannot directly buy Siacoin with traditional fiat currency like US dollars. Below are several exchanges that trade Siacoin:

How to mine Siacoin

Siacoin can also be mined and there are a few mining pools available.

How to store Siacoin

There is currently only one way to store Siacoin:

Sia puts the power of the blockchain and peer-to-peer technology on display with their innovative methods of storage and encryption. Unlike many blockchain startups, Sia business model truly embraces the blockchain.

While their goals are lofty and they are competing against some of the largest companies on the planet, we believe their future looks bright. 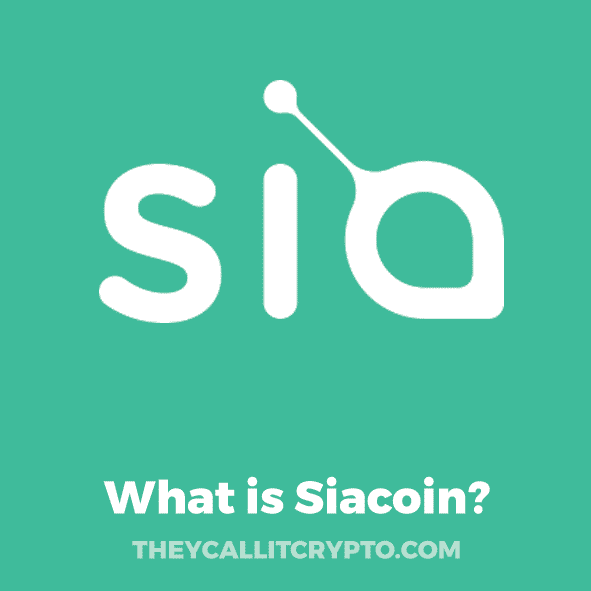 Article Name
What is Siacoin? – A Complete Review and Guide to Decentralized Storage
Description
Siacoin is a decentralized cloud storage service. They harness the power of P2P to allow anyone with a computer to rent out their unused hard drive space.
Author
Mike Mulhall
Publisher
Theycallitcrypto.com 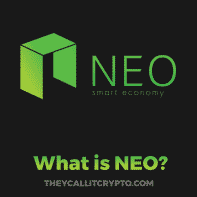 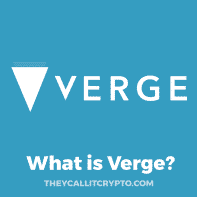